Reflections on a Life 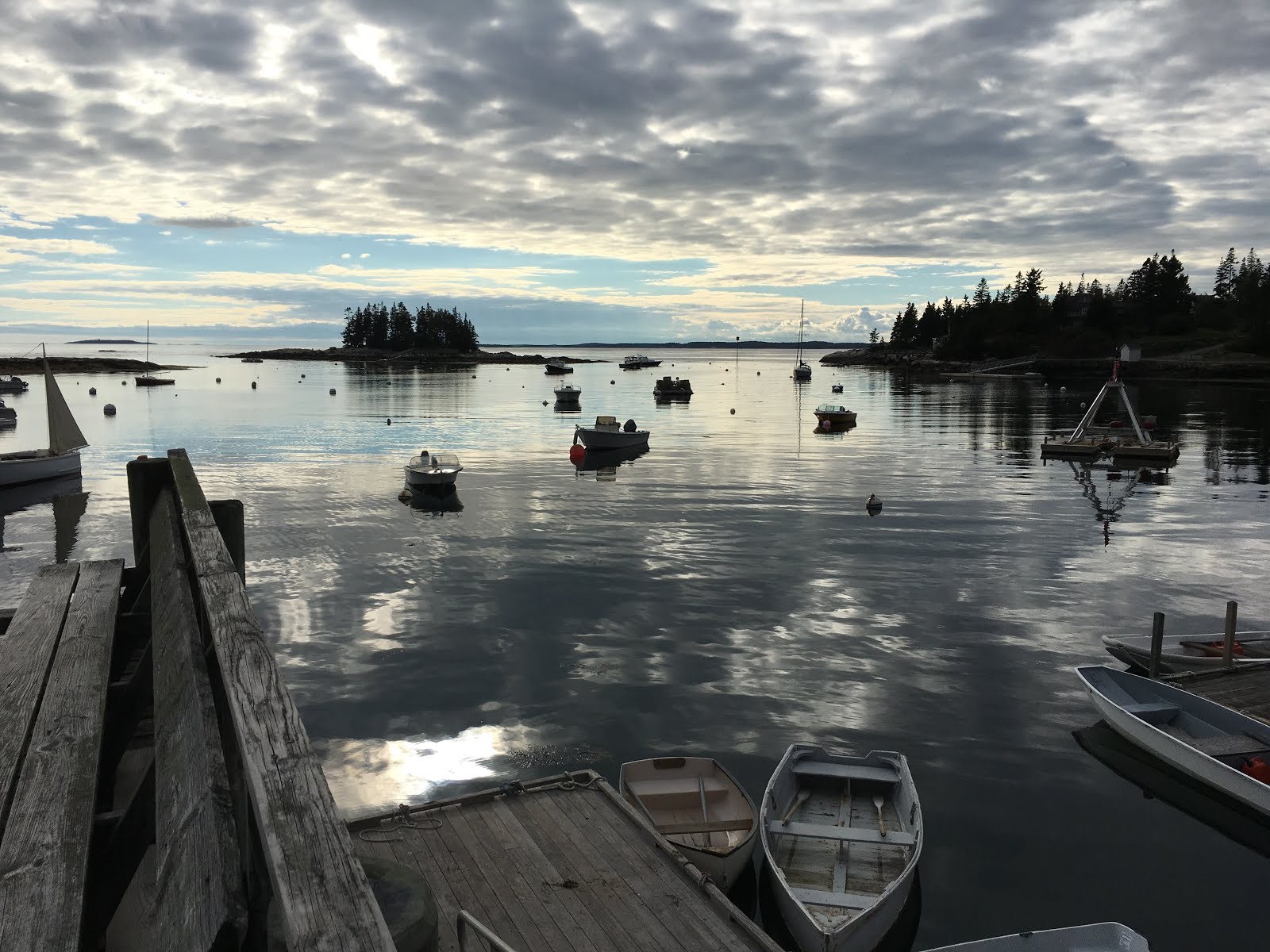 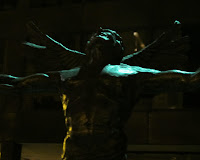 I am just beginning to read The Naked Now by Richard Rohr and am struck by some very simple yet profound thoughts.  The Jewish name for God, YHWH, was considered unspeakable.  It wasn't that it was a 'taboo' to speak the name of God, as I always believed, but that it was literally not something that could be shaped or spoken by the human mouth.

But it gets even more interesting.  The word wasn't spoken..... because it could only be breathed!  The thinking goes that the proper 'pronunciation' for YHWH is actual the sound of inhaling, then exhaling.

Imagine!  The thing we do naturally from the moment of birth to the moment we leave this earth - from womb to tomb as the boys used to say - is breathe.  And in so doing, we say/pray the name of God every moment of every day, sleeping and awake, in our torment or despair as well as during our bliss.  God is available to everyone in every moment.

Not long ago I listened to a lecture that beautifully overlaps with this line of thought.   It was suggested that the word for 'heaven' in the ancient text actually means 'the air that we breathe', so that when we pray the Universal Christian 'Our Father',  we are actually identifying 'our Father' as the air that we breathe.  All around us, all the time, inescapable except in death.  And even then?

"And isn't it wonderful that breath, wind, spirit and air are precisely nothing - and yet everything?"

"Just keep breathing consciously in this way and you will know that you are connected to humanity from cavemen to cosmonauts, to the entire animal world, and even to the trees and the plants.  And we are now told that the atoms we breathe are physically the same as the stardust fro the original Big Bang.  Oneness is no longer merely a vague mystical notion, but a scientific fact."

There is a story that God made man from the dust of the earth and woman from a rib removed from man's side.  The idea is that man was made first and woman was an afterthought..... the missing rib that caused man pain from the moment of creation.  I am well aware that there are a lot of men who still think this is an apt analogy.

I was thrilled to find a venue in the form of World Pulse that allowed women from all over the world to tell their stories of courage and strength and with their words dispel any thought of second-class world citizenship.  When the invitation came to write about personal heroes in honor of the 100th anniversary International Women's Day I was excited and then stumped.  What one woman is my hero?  There are so many women I admire and cherish and want to emulate.  My mother prayed me into existence and nurtured my dreams and inspired me to reach for the stars.  Many teachers nourished my mind and my hopes and aspirations. Friends throughout the years have encouraged me and cheered me on and held me when I hurt or stumbled and fell.  My daughter inspires me every day to continue to want to make the world a better, kinder place for her.

But choosing just one has been problematic.

And then it occurred to me that it is all of the women of the world - the mothers and teachers, sisters and friends, grandmothers and aunts - that inspire me and give me the hope of a dream that this world can be lovely and kind and compassionate and fair.

It is the women of this world who are caring for the children orphaned by disease and war.  It is the women who bake the food that goes into homes of families that are wailing with grief over a lost loved one. It is the women who rock their hungry children to sleep at night, listening to stomachs rumbling while they sing the lullabies that help their babies forget.  Women are there when friends are sick or troubled and need a shoulder to lean on.  Or cry on.

And I have always believed it would be women who eventually said 'no' to war and violence and hunger and greed.  It is the women who have delivered cherished babies in blood and pain that know life is precious and not to be wasted on the battlefields or in the violence of the streets.  No woman sends a son or daughter into the killing fields of any battle without something dying inside of her.

A friend of mine recently wrote a poem about the idea of women holding up half the sky.  The imagery of the metaphor is haunting and beautiful.  The other, equal half is held up by our men who we love and want and need to walk with us through all our lifetimes.

And still, the half that is held up by women will be better for the living out loud, raising our voices and expressing our ideas and dreams and asking - expecting - to be heard and included and admitted and deferred to when what we say makes more sense.

So I have to thank the women of today, of days gone by as well as days to come for their courage and wisdom and love to keep holding up their half of the sky while keeping most of the world running underneath it.

And, if the story is true, I have to thank that man for giving up his rib so that we could do it all together.
Posted by Ruthie B in Love at 12:45 AM No comments: 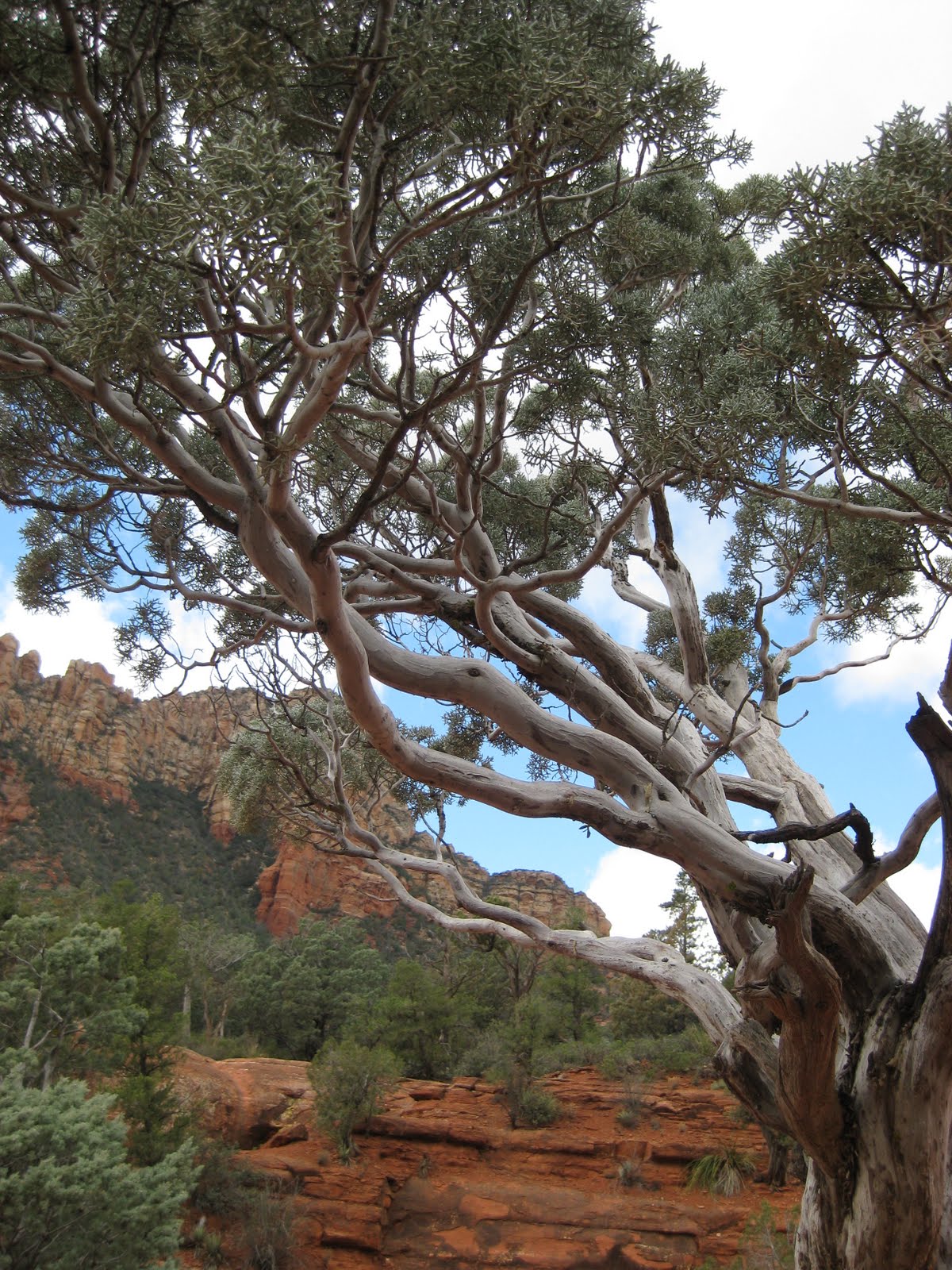 Ruthie B in Love
Kansas City, MO, United States
just me in love with the world and wanting to talk about it.... 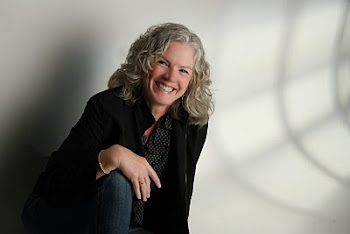